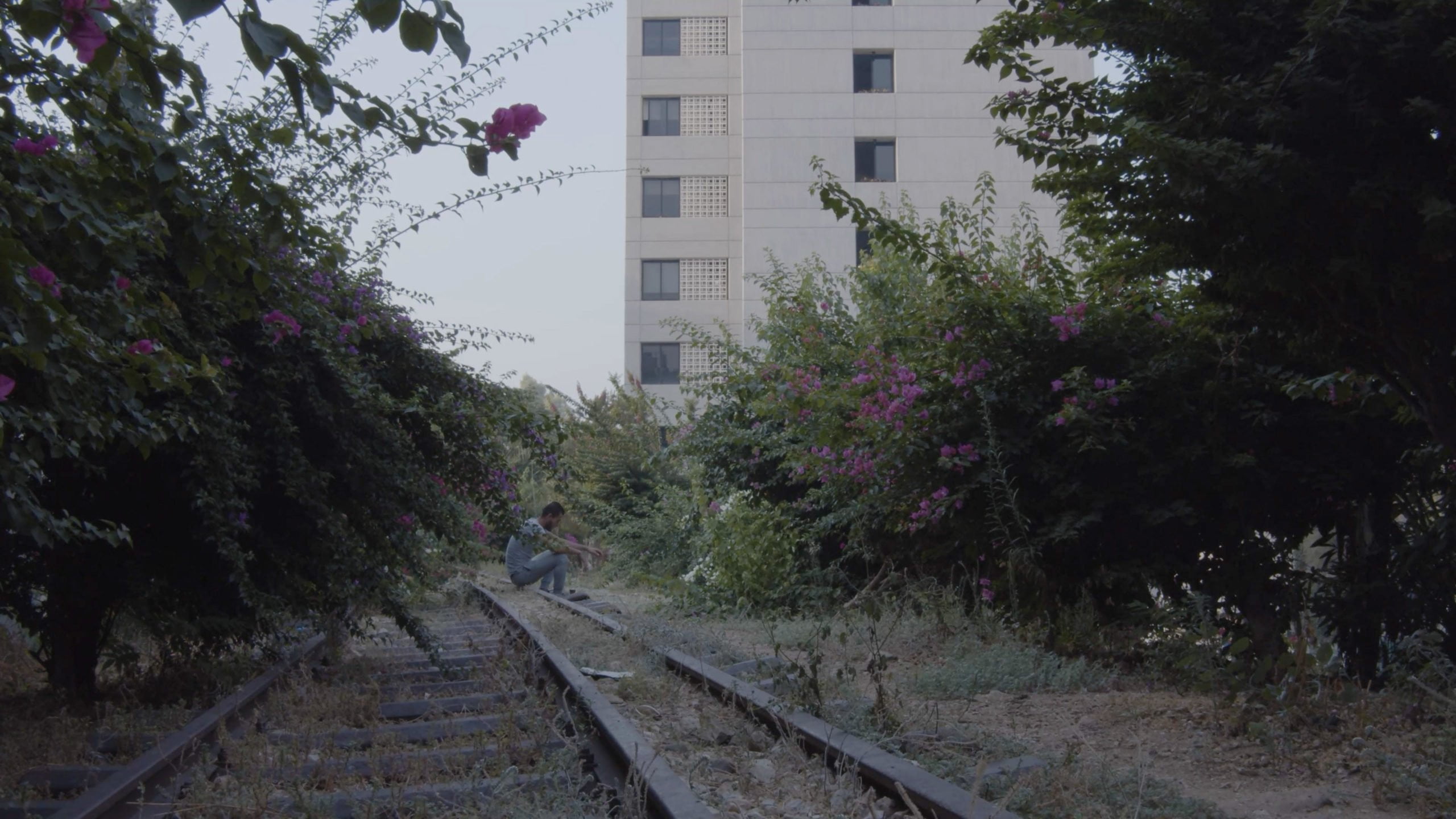 Notes Towards an Alliance with the Revenant

This caption is formatted. You can also add a Link.

To write is to work for the dead, to create the conditions needed for the ghost to return. In order to do so, the writer must let go of the desire to tell a story. The dead don’t tell stories. They return to disrupt narratives that insist on beginnings, middles, and ends. The dead move in circles. They keep returning to a known place, moment, or position. To write for the ghost is to follow traces, to revisit a past event that resists being assimilated in an established continuum. The ghost requires digressive and meandering prose in which contending temporalities coalesce in a single moment of time.

The ghost isn’t a literary trope or poetic metaphor for our cruelest, most repressed monsters. While ghost stories abound—gothic narratives, haunted houses, untended graveyards, angry claims for proper burials, unrequited and troubled souls returning to claim their dues, etc.—the ghost isn’t a matter of belief or a product of our imagination. It disinvites deliberations on the reality of its existence and ridicules rituals of evacuation geared at its disappearance. The ghost is disappearance, the unknown sensorially activated. As such, it challenges our ability to put phenomena into words and tasks us with creating vocabularies in which the material world is always the product of immaterial forces.

I would talk about my own ghosts but there are no such things. Ghosts come in droves; they are essentially shared. They return to revoke definitions, to demand the entire reformulation of the conditions upon which categories such as “life” and “death,” “organic” “inorganic”, “animate” and “inanimate” are established. They return to protest death, an industry that profits those who establish who is worthy of life and who, while living, is already deemed dead. The ghost returns to rescind the terms of these extractive arrangements.

To work for the dead is work. The ghosts are “needy.”[1] They nag, like children, for attention. They demand that the invisible be seen. They insist that the invisible not be reduced to visibility. They find representation intolerable. Their grievances can’t be addressed or subsumed under individual claims. In working for the dead, the writer strives to generate a language divested of selfhood or possession, sentences that decenter individual agency (the ghosts never speak in the first person).

To write with the ghost in times of a global pandemic, mass death, unprecedented economic depression, and state of perpetual loss is paradoxically more difficult than to write about the ghost in a time of seeming normality. Those considered alive are too consumed with survival, making ends meet, managing illness, wrestling with the disintegration of social life, burying loved ones (whenever possible), finding pockets of light and spaces to breathe in. In a state of permanent crisis, the interdependence between life and death is compromised. Focused on survival, the living divests itself of the dead—a parasitic presence sapping their dwindling energetic capital. They forget that they are bound to a common condition, that they share the circumstances of their demise. We must seek unity with the ghost “since we, like them, are victims of the same conditions and of the same disappointed hope.”[3]

The ghosts pile up generationally, forming an amorphous mass of atomized souls. Something (unresolved grievances) propels them to return, each generation clinging on to their historical wounds. Institutional memory ambushes the ghost, placating their grievances through representation. To tend to their wound is to sustain the labor of our interconnected fates. Only when these wounds are recognized as our own will the ghost be free from having to return.

What would unity with the ghost look like? What kinds of alliances can be forged with other states of being and non-being? How to imagine an alliance in which the dead and the living organize themselves in vengeful, cross-realm coalitions that resist the ruthless, decadent neo-liberal order responsible for killing the death we all deserve and the life we ought to live?

To work for the dead is a labor of loss, not an obligation. The ghost doesn’t give back; it knows that what we owe each other can’t be quantified. To work with the ghost, you must be willing to give up everything. To give when “giving is not an investment.”[4]

A ghost language shifts from singular to plural and back again.

To work for the dead is to disentangle profit from death, sabotage the expectation of return on investment. The ghost is an inheritance devoid of wealth, a heritage against filiation (we inherit what isn’t ours). The ghost returns to abolish returns. Returns are defined as: “money, or a sum of money, made by the exercise of a skill or occupation or from investment or trade; gain, profit, or income in relation to the means by which it is produced.”[5] The ghost defies definitions; it refuses to give back what is expected, due, or fair. The ghost isn’t fair or just, an afterlife redeemer or a voice for divine justice. The ghost is erratic, volatile, hysterical. It stands against calculations, speculations, expectations of what we think we owe, are owed, or expect to receive. The revenant returns without return. It gives (back) what we never hoped to have in the first place.

The writers in this issue all work with and for the dead. They engage, without return, in the labor of grief. They find forms (literary, poetic, critical, visual) suited to their musings on the revenant. As they write, they become less of what they were, letting parts of themselves break away like an ice sheet calving from a softening glacier. Salma Shamel, Haytham al Wardani, Lama Khatib, Suneela Mubayi, Christian Nyampeta, Asiya Wadud, and Maxime Hourani engage various dimensions of the ghost: the djinn; the afterlife of black lives; the microcellular, prophetic violence; and the undead. I do not know what will come of the contributions since, as I write this, they remain to be written. I believe this issue, however, to be a site for the formation of a (non-representational, vengeful, caring) poetics inclusive of both the living and the dead, a poetic that promises, in its failure, the possibility of a language commensurate with our losses.

Hypochondriacal with the World* Ghalya Saadawi

Can Disaster Be Made Legible? A Conversation with Forensic Architecture’s Samaneh Moafi Edwin Nasr

Have you written anything lately? Carine Doumit and Nour Ouayda

Crowds and Experts: An Interview with Omer Shah Hisham Awad

An Appendix for Resonance and Touch Joe Namy